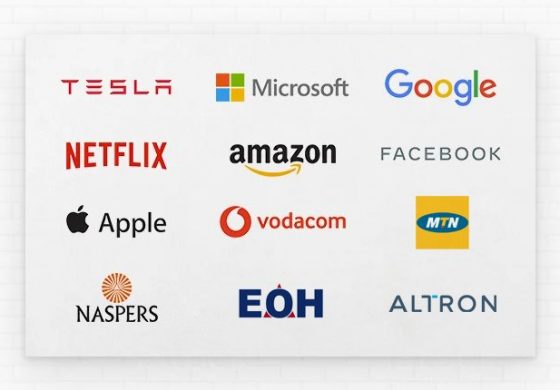 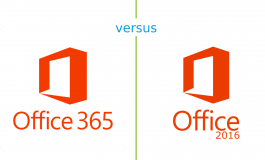 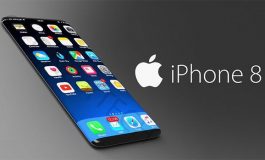 Markets across the world plummeted in February and March as the COVID-19 pandemic caused panic among traders and investors.

The S&P 500, for example, declined by over 30% between February and March this year – the fastest bear market from an all-time high in history. The bounce-back was equally fast, with the Nasdaq composite and S&P 500 erasing their year-to-date losses in May and June respectively. This may seem counter-intuitive as the number of COVID-19 cases around the world continues to rise, and businesses and economies continue to suffer.

This rapid market recovery is driven by big tech companies like Amazon, Apple, Microsoft, Facebook, and Google, which are now hitting all-time highs.

Ackman explained these tech giants make up a large percentage of market-cap-weighted indexes like the S&P 500 and Dow Jones, which explains the market recovery while economies continue to struggle.

“What the market does not reflect are small businesses, private companies and leveraged businesses that don’t have access to capital and the same dominance as the public market,” said Ackman.

He explained the markets are a snapshot of a part of the economy instead of the whole economy, which continues to struggle.

Over the past few months, market volatility has reached record highs, which Ackman said is because the market is a discounting mechanism.

“People’s estimates of the future have been very volatile, like how long the crisis is going to go on for or when will we go back to a normal life,” he said. “These things affect the input of the model that analysts are using to value securities”.

Another factor behind the volatility is that the market in the short term is a sentiment index – a way for people to express their emotions.

“There has been a lot of emotions in the short term. When that happens there is a corresponding degree of volatility.”

Ackman said he does not think the market is dramatically wrong.

The share prices of all the big international tech companies showed growth since the beginning of the year.

The biggest benefactors of the pandemic were Zoom, Tesla, Amazon, and Netflix. Apart from Tesla, the pandemic played perfectly into their product offerings.

The chart below shows how much money you would have now (the end of trading on 30 June) if you invested $1,000 in these companies on 2 January 2020.