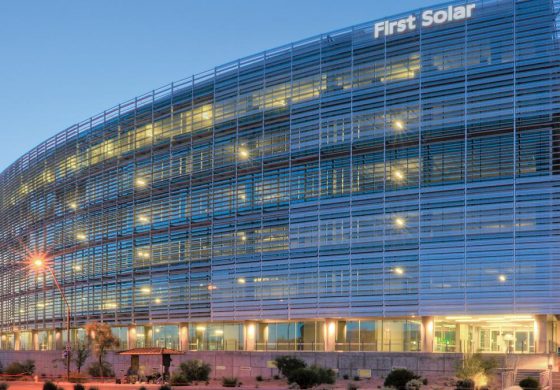 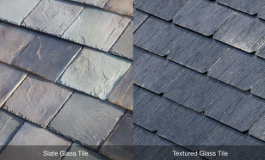 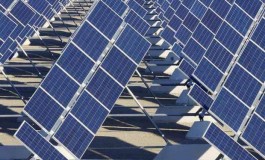 First Solar reduced its full-year sales outlook to be in the range of $2.8 billion to $2.9 billion, down from its prior guidance of $3.8 billion to $4.0 billion. STOCKS TO BUY: TheStreet Quant Ratings has identified a list of “A+” stocks with serious upside potential in the next 12-months. Learn more.

Adjusted earnings are expected to be between $4.30 and $4.50 per share vs. its previous estimates of $4.20 to $4.50 per share. First Solar said in a conference call yesterday that panel pricing impacted its third-quarter results, adding that the company passed on some opportunities because it “won’t chase pricing to the bottom.”

Oppenheimer, Roth Capital and Janney Capital subsequently downgraded First Solar’s stock to the equivalent of “neutral” from “buy.” Oppenheimer said it would prefer to stay on the sidelines pending First Solar’s strategic review, according to TheFly.

More than 4.70 million First Solar shares have traded so far today vs. the 30-day average of 2.70 million.

Separately, TheStreet Ratings objectively rated this stock according to its “risk-adjusted” total return prospect over a 12-month investment horizon. Not based on the news in any given day, the rating may differ from Jim Cramer’s view or that of this articles’s author.

The team rates First Solar as a Hold with a ratings score of C. The company’s strengths can be seen in multiple areas, such as its revenue growth, largely solid financial position with reasonable debt levels by most measures and reasonable valuation levels. However, as a counter to these strengths, the team also finds weaknesses including unimpressive growth in net income, weak operating cash flow and poor profit margins. 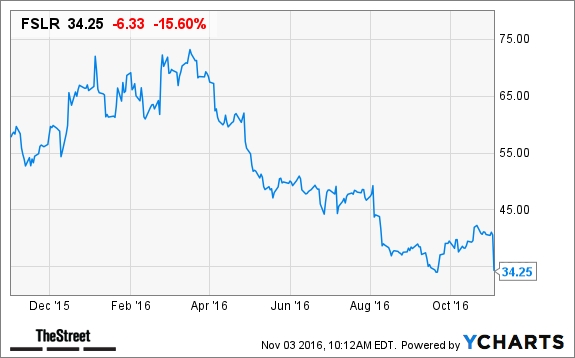 Today, we share with the world some exciting news about a significant milestone for eToro – our...