Powerball lottery player Cinnamon Reeves-Davis from New Orleans recently went into her local lottery store to buy her usual Powerball tickets, however instead of handing her a newly printed ticket straight out of the lottery machine the store assistant handed her a pre-printed ticket out of a drawer from under the counter.

Well pierce my ears and call me Drafty – if that’s not a new variation of the “here’s one I prepared earlier” ploy – then I don’t know what is! After a verbal dust-up with the assistant during which Reeves-Davis demands for a freshly printed ticket were refused, she decided to take her business elsewhere. According to lottery officials a store can sell any valid ticket no matter when it was printed — just so long as it’s not for a previous drawing; however, buyers do have the right to refuse any ticket that they don’t want.

Apparently it’s a short term problem to do with the newly beefed up Powerball draw which came into play on Jan. 15, with some players, still unaware of the Powerball revamp believing that the store is selling them the wrong tickets and subsequently refusing the sale, which then leaves printed and now unsold tickets at the counter which the store then tries to sell on. 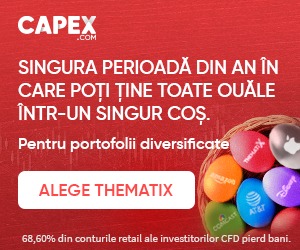