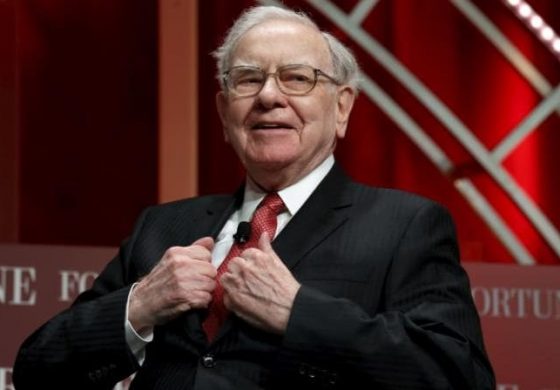 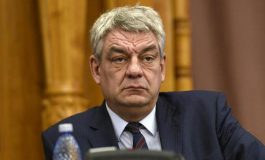 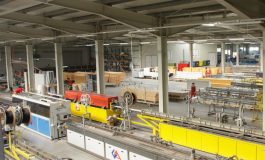 Those shares have a cost basis of $1.29 billion dollars, and were acquired between 1988 – 1994. This comes out to $3.25/share. The annual dividend payment produces an yield on cost of over 45.60%. This doesn’t assume dividend reinvestment and is 4 – 5 times higher than what investors in 30 year US Treasuries would be earning today. This is why I believe that Warren Buffett is a closet dividend investor.

This is a testament to the power of long-term dividend investing, where time in market is the investors best ally, not timing the market. If you can select a business which is run by able and honest management, which has solid competitive advantages, and which is available at a good price today, one needs to only sit and let the power of compounding do the heavy lifting for them. As Buffett likes to say, time is a great ally for the good business. In the case of Coca-Cola, the past 29 years have been a great time to buy and hold the stock.

The company has been able to tap emerging markets in Eastern Europe, Asia, Africa and Latin America like never before. As a result, it has been able to receive a higher share of the worldwide drinks market, which has also been expanding as well. If you add in strategic acquisitions, new product development, cost containment initiatives and streamlining of operations, you have a very powerful force for delivering solid shareholder returns. With dividend investing your are rewarded for smart decisions you have made years before.

If they closed the stock market for a period of 10 years, Coca-Cola would be one of the companies I would be willing to hold on to. This is because ten years from now, the company would likely be earning double what it is earning today, and would likely be distributing twice as much in dividend income than it is paying to shareholders today. Check my analysis of Coca-Cola for more information.

At the end of the day, if you identify a solid business, that has lasting power for the next 20 – 30 years, the job of the investor is to purchase shares at attractive values, and hold on to it. This slow and steady approach might seem unexciting initially, but just like with the story of the slow-moving tortoise beating the fast moving hare, the power of compounding would work miracles for the patient dividend investor.

In the case of Warren Buffett’s investment in Coca-Cola, he is able to recover his original purchase price in dividends alone, every two years. Even if Coca-Cola goes to zero tomorrow, he has generates a substantial returns from dividends alone, which have flown to Berkshire’s coffers, and have been invested in a variety of businesses that will benefit Berkshire Hathaway’s shareholders for generations to come.

Currently, Coca-Cola is selling for 21.10 times forward earnings and yields 3.60%. This dividend king has managed to increase dividends for 55 years in a row. There are only twenty companies in the entire world which have gained membership into the exclusive list of dividend kings. Over the past decade, Coca-Cola has managed to increase dividends by 8.50%/year, equivalent to dividend payments doubling every eight and a half years. This is much better than the raises I have received at work over the past decade, despite the fact that I have routinely spent 55 – 60 hour weeks at the office.